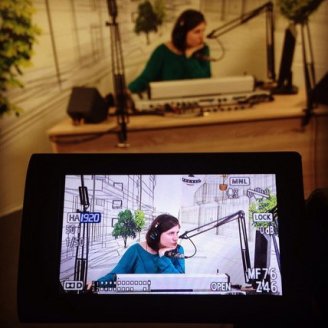 Daily talk show by Salome Apkhazishvili.People in Tbllisis streets asking for help.The coming audio story is about people in Tbilisi who stand in the streets day and night and ask for help.

Reporter from the street:

"Now I’m on the main avenue of the city and I am going to walk from one subway station to another, it’s about 400meter’s walk. I’m sure you see these people, beggars’ every day. I think we should remind our government and society about the people in the streets.

GIPA from Georgia
We have protests on demanding marijuana legislation or on freedom of speech…and often social problems are behind the scene. Despite the scary number of beggars in the street.
Now I’m going to walk and describe the people standing days and nights, asking for little, just something for buying the bread. In some cases there are alders in the streets who don’t ask for money, they sell sunflowers or nuts.
I am walking down to the underground where these people are seen the most. So, I see one woman about 60 years old, she sells sunflowers, next to her I see the man over 70, he is begging for money.. and right next to the man there is another old woman who is counting money that she collected probably just today. She looks like in the same age as previous two. Just right to the end of the underground, next to the stairs there stands a woman, approximately 60 years old, who sells sunflowers and nuts. I walked only about 20 miters and I sew 2 beggars and 2 sellers, who sell sunflowers most probably, just because they are in a special need and have no alternative to feed their families. 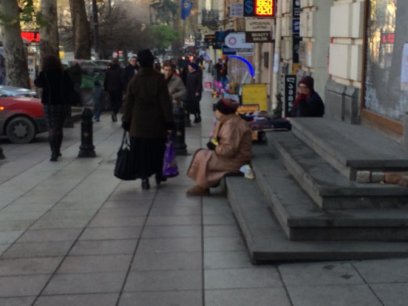 On the main avenue, on Rustaveli, there have been many expensive, fancy shops opened recently. Right in front of the shopping center I see three baggers. They are young men, about 25-26 years old. I continue walking.. Near to the opera house I see a woman about 40 years old, asking for money for her child who is sick, that what is written on the paper she is holding. Also I see a woman who is stopping the people in the street and asks for help, she holds walking stick and she is about 50 or more years old. On the left side I see a woman over 70 in black cloths, asking for money.
I continue walking and just right before you reach the building of 1st public school I see the priest asking for help. He collects money for his son.
It’s 4 pm. In front of Qashveti church I see two people. One is a woman in black cloths, she hides her face with scurf and other man next to her, both are over 50, seating on the stairs asking for money.
I am reaching the end of the street, subway station “Tavisupleba square”. Here I see one man more than 70 years old he has an eye in scars and the lady who hardly stand on her feet. Both are asking for help.
The Journalist Salome Apkhazishvili is a MA student, who works at radio GIPA. She hosts the program two times a week.
Produced by GIPA
About Radio GIPA

Radio GIPA is the first student radio station in Georgia.
It is run by students and fresh alumni, who create content and manage programming. The station broadcasts music, news, talk and entertainment shows.
Radio GIPA rebroadcasts radio programs donated by the National Public Radio (NPR).
It is committed to the principles of fairness, independence, honesty and accuracy in its programming.
It provides objective information and upholds the highest standards of its profession.
It aims at providing a forum for honest discussions of political and social events in the country and in the region. 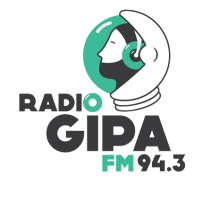 Many thanks to the radio journalist Mrs. Manuela Manliherova, who has supported the radio collaboration between YCBS and GIPA!